The Latino Action Network [LAN] today called on Perth Amboy City Council President William Petrick to resign because of racially inflammatory and insensitive social media posts directed at women, Latinos, Muslims, and African-Americans. Petrick’s posts ridicule the contributions of these communities and portray them as terrorists and criminals in some cases.

“Petrick’s social media posts are uniquely insensitive to the community he is sworn to serve, the majority of whom are Latinos and immigrants,” said Christian Estevez, President of LAN. “The residents of Perth Amboy deserve better than a misogynistic, anti-immigrant, anti-Muslim hatemonger on the City Council.”

The social media posts on Facebook date back to 2016 and are mostly photos and captions created by other sources. In one post from October 26, 2016, he described women as “sex objects.” In another post, he agreed with President Trump that some countries are “shitholes.” In that post from January 14, the words were superimposed over a map of the Caribbean. About 80 percent of Perth Amboy’s population is Latino most of those with origins in the Caribbean. In repeated posts, Muslims were depicted as terrorists. Examples of Petrick’s posts are attached to this press release.

“Petrick is taking a page from the Trump playbook, a playbook that seeks to divide people and divide our country,” Estevez continued. “The Council President’s posts are not only demonstrably false and historically inaccurate, but they also perpetuate long debunked stereotypes about women and Latinos.

The Latino Action Network was founded in 2009 to fight for political empowerment and defend civil rights. 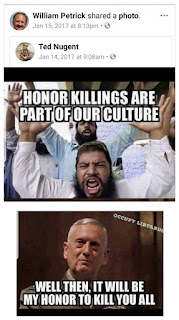 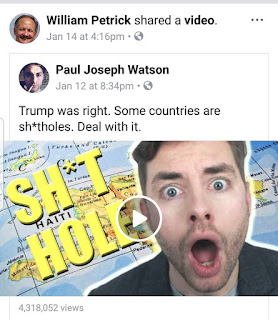 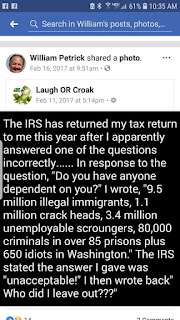 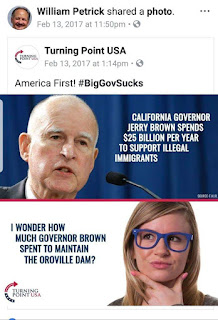